FREE ALL POLITICAL PRISONERS OF CONSCIENCE 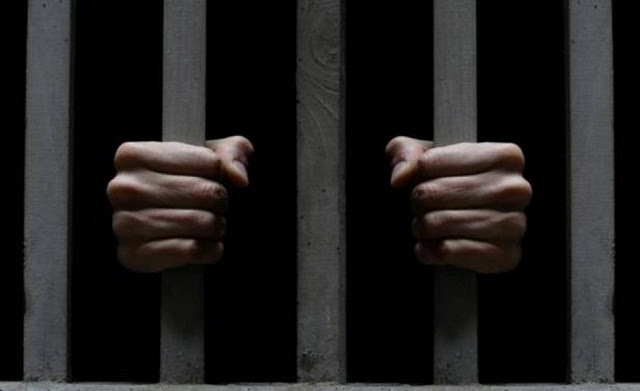 Remembering all political prisoners who are incarcerated in midst of a pandemic, and their families - helpless, unable to meet, unable to keep safe - many of them senior citizens. Punished not for crimes, because they committed none, but for their political beliefs. On fake charges. Under draconian laws. Without trial for years. Arrested and rearrested. Arrested because some govt agency hacked someoneʹs account and planted a fake email. A professor with a 99% disability on a wheelchair. Arrested because a young girl said zindabad to all south asian nations. Arrested, because a doctor tried to save children dying of oxygen shortage. Arrested, because somebody had communist literature at home. Arrested, because a student gave a speech against the NRC-CAA. Arrested, because a lawyer was fighting cases for falsely accused workers, activists and adivasis. Arrested for having a Muslim name. Arrested for having a Kashmiri name. Arrested for having a Adivasi name. Arrested for not conforming to fascist diktat. Arrested for standing up to a rogue corporation or government. Arrested because the courts turned vindictive and denied legit bail.
Will they bang their utensils against the prison walls on Sunday? Do you know that is exactly how political prisoners protested in Indian history, several times?
Free them! Also give general amnesty to those held without trials. For the rest of the prisoners too, can you take full responsibility of life in your custody?
-Kasturi Basu
Posted by maoistroad at 12:36 PM