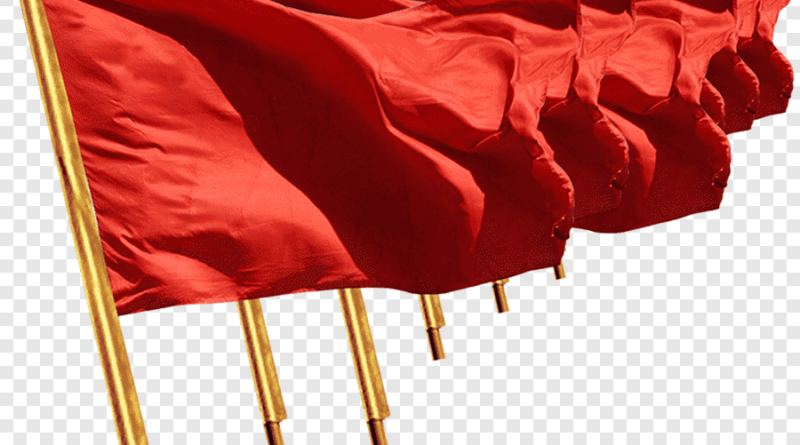 Bhadradri Kothagudem District, April 5, 2021: The Central Committee of the CPI (Maoist) has called for ‘Bharat Bandh’ on April 26 to protest against the suppression of people’s movements in the country.

A statement released here on Monday by the South Sub-Zonal Bureau of the CPI (Maoist) appealed to the public to support the bandh and revealed that a campaign on revolutionary activity of the Maoists and extending support to all public movements in the country was being organized from April 1 to April 25.

The Maoists appealed to para-military, Chhattisgarh police and Indian jawans not to take part in the anti-Naxal operation, ‘Prahar’ but to quit their jobs, join and support the people’s movement to defeat the operation ‘Samadan-Prahar’

The statement alleged that police forces at the behest of their officials and the government were killing revolutionary activists to earn rewards and awards.

Even after four months of agitation and sacrifice of life by 300 farmers no steps were taken to address demands of the farmers protesting against the three Farm Laws, the Maoists alleged.

Posted by maoistroad at 3:26 AM