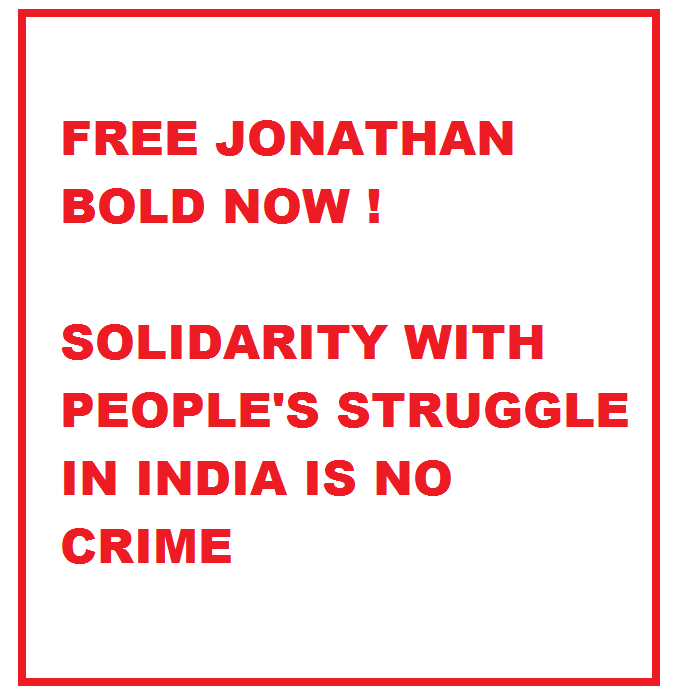 THRISSUR: A 24-year-old Swiss national has been arrested after he  allegedly attended a function organised in memory of a Maoist activist  at nearby Valappad.
Police said Jonathan Baud, who arrived in Kerala on  a tourist visa

, attended a meeting organised in memory of Sinoj, a Maoist activist from Kerala who was killed while making country bombs in Andhra-Karnataka border last month.

The meeting was organised by a group  having Maoists and Naxalite sympathies.

A member of the Western Ghats Special Zone Committee of the armed Maoist guerrilla group, Sinoj was engaged in creating a foothold for the CPI (Maoist) in the state.

He was in-charge of the political wing of the Kabani Dalam operating in Kerala.


Jonathan has been charged under  the Foreigners Act, Section 14(b), which pertains to violation of visa  conditions.

Police said some Maoist literature had been recovered from  him. Jonathan arrived in Kerala on July 10 with a woman companion and  had visited Kannur and other parts of the state before arriving here Monday.

Since he speaks French, the help of an interpreter conversant in French would be sought for detailed interrogation, police said.