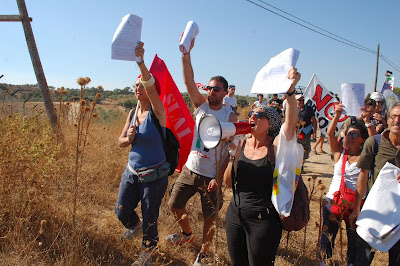 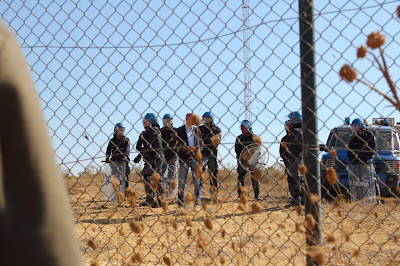 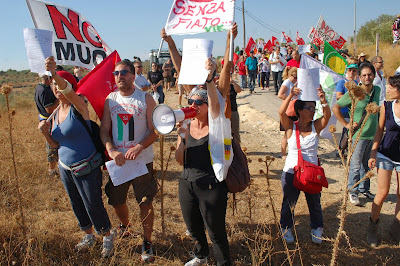 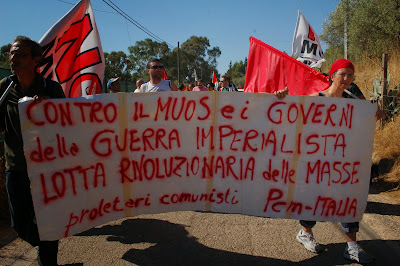 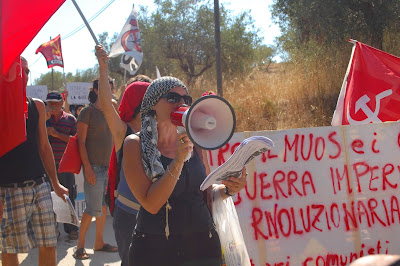 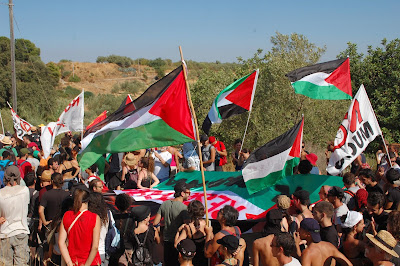 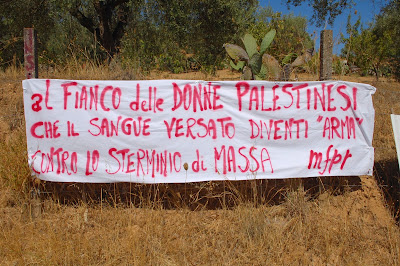 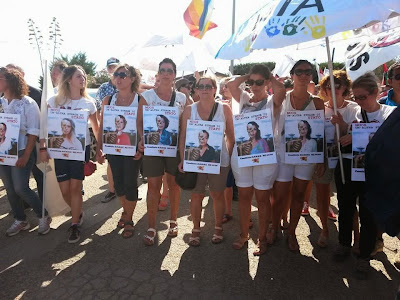 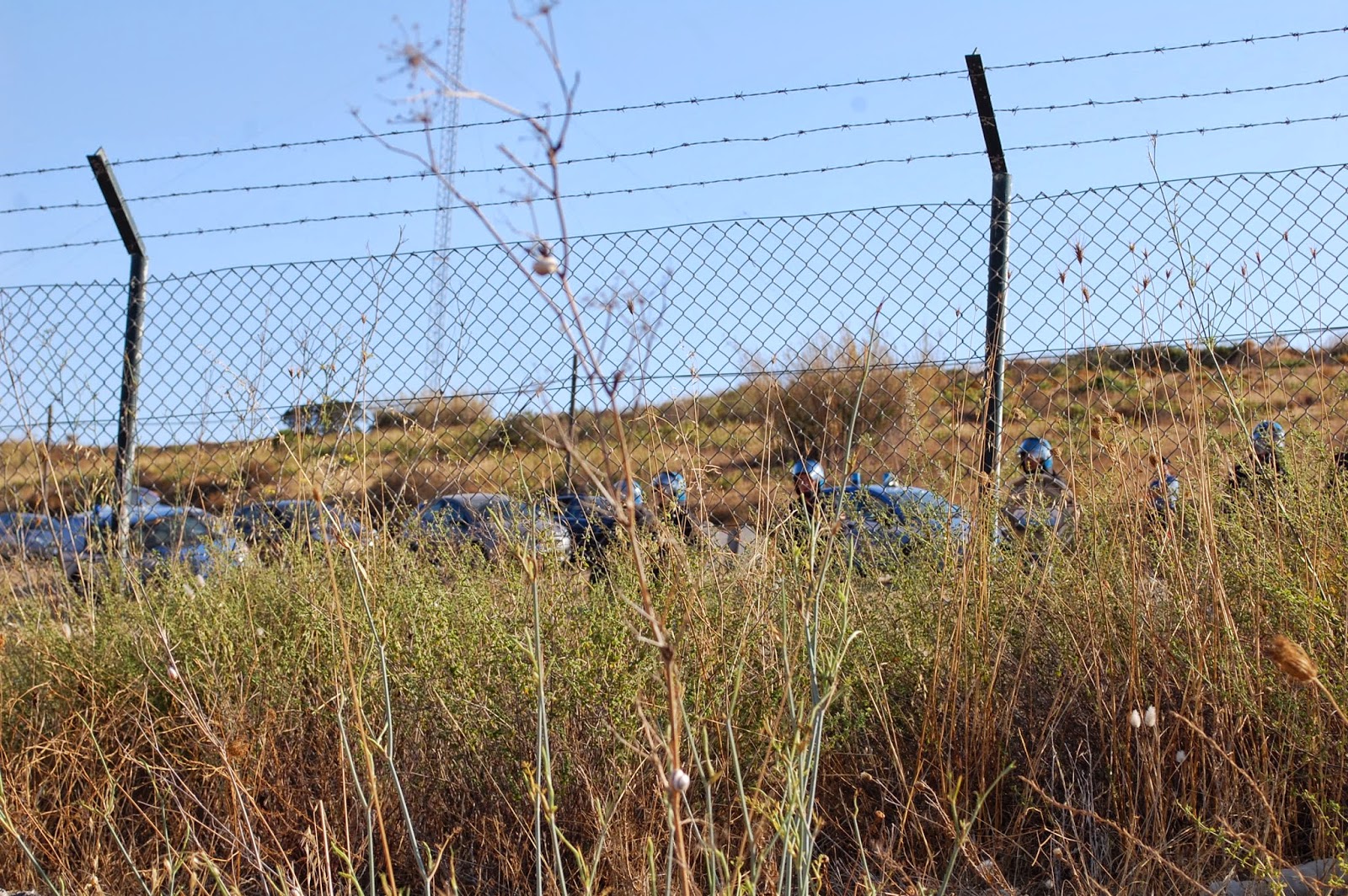 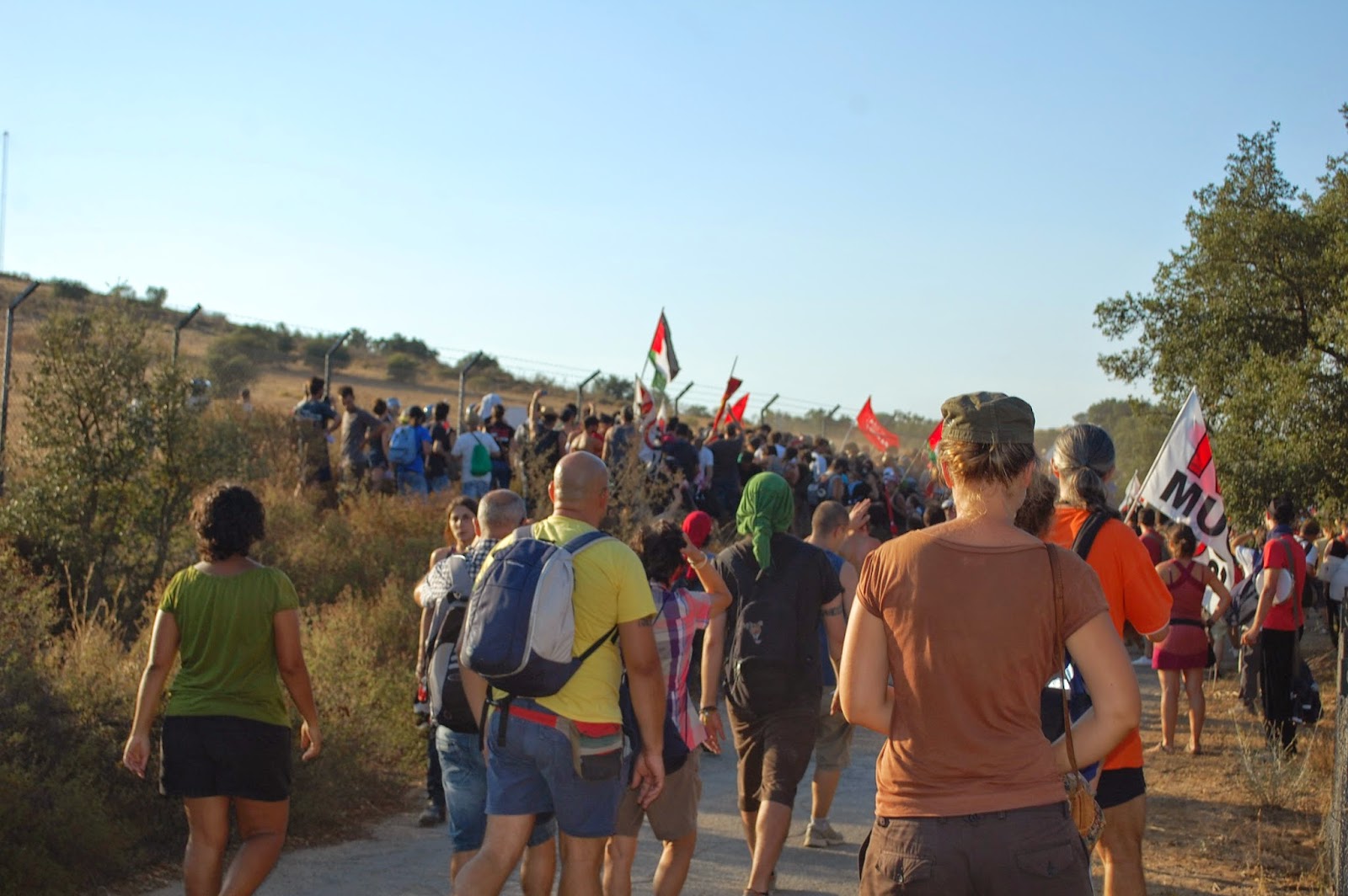 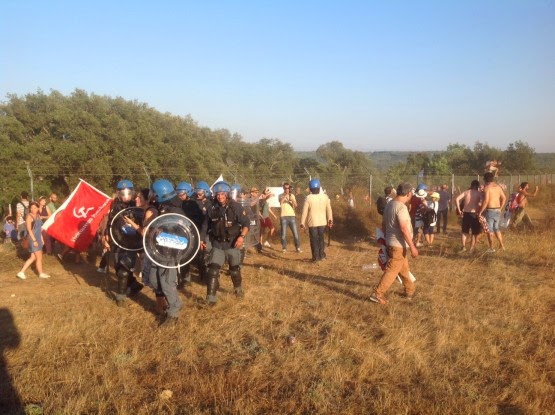 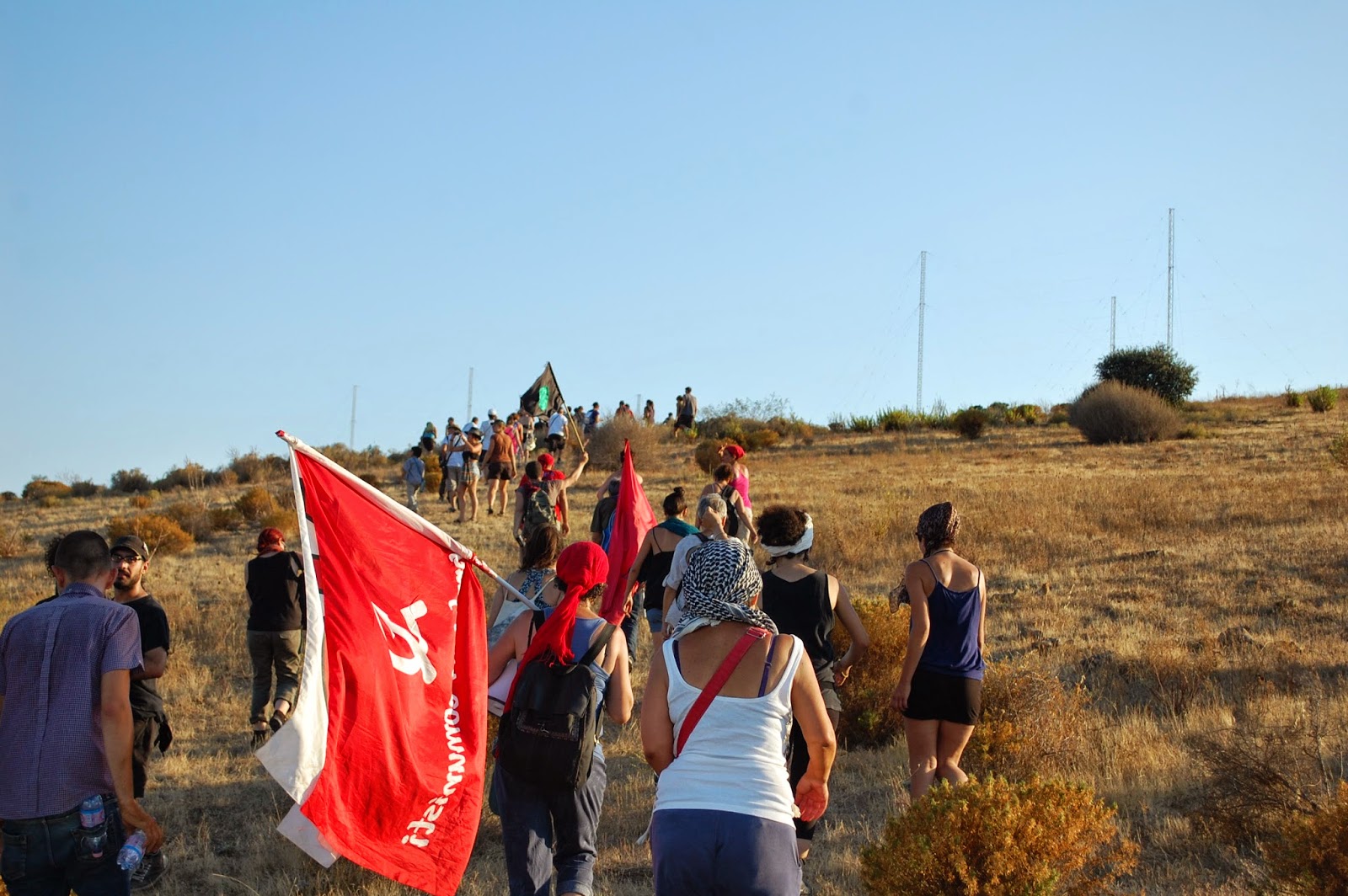 We strongly denounce the new round of repression of this state, which becomes more and more a police state, that again strikes against the struggle of the movement No Muos: 29 measures of prohibition of residence in Niscemi were issued by the Court of Gela against militants and activists from various parts of Sicily, and other parts of Italy, including one that was notified by the police in Palermo to the Provincial Coordinator of Slai Cobas Palermo and political militant of the proletari comunisti Circle.

The judge for preliminary investigations of Gela, Fabrizio Molinari, has issued an "Order of application of personal precautionary measure" that "prescribes to these suspects do not reside in the City of Niscemi and not access it without the permission of the judge that is proceeding".

The bourgeois state, which uses the repression in many forms to safeguard their own power interests, especially in specific stages, is timely in the fight against those who fight having the clear goal - within the modern fascism that advances – of attacking struggling movements in advance like No Muos in this case: we are going is in fact towards the new event in Niscemi August 9, one year after the big event on 9 August 2013, in which thousands of protesters, young people, male and female workers, the elderly, families with children ... marched up to the American base, invading it to protest against the installation of this deadly antenna, to the dismantling of those already on the place for years all around Niscemi, to claim not only the right to health of everyone who lives in Sicily against environmental pollution and related diseases caused by these MUOStri to the population, but also to reaffirm loudly that people do not want to be accomplices of the tools that governments such as the U.S., with the open support of the Italian government, from the highest pinnacle up to the leaders of the region, such as Crocetta, President turncoat, use for their imperialist wars of plunder and destruction targeted exclusively to maintain control of different parts of the world to increase the profit of capital.
And even more so we cry these days, tragically marked by the innocent blood that is pouring the Palestinian people due to the action of a real extermination put in place by the Nazi State of Israel continuously provided their tools of war by the U.S., and by other governments such as Italian.

The actual illegality and the "serious and alarming threat to the security and public order," as the ordinance, are not those of the masses who are fighting against the instruments of death of the imperialist war and in defense of the general conditions of life , but those of this bourgeois state and its governments shift in complicity with other imperialist countries like the U.S., who lord on our land, including thorough the installation of Muos!

These are Governments increasingly delegitimized because more and more are part of a real criminal caste with an endless arrogance, they are the real danger to social cohesion, not those who fight Muos more than rightly; as well as other movements in the order listed: "No-Tav, NO Dal Molin-, NO-RADAR Sardinia, NO-LANDFILL, NO-BRIDGE, NO-TRIV, Association Rita Atria." The judiciary instrumentally, in this case too, try to divide the protesters into "bad" to isolate and the good to not "stir up ... in the direction of pernicious forms of extreme protest...".

Who embodies the true and alarming threat to social cohesion are the responsible for rising unemployment, job insecurity, poverty, deaths at work, general liveliness, those are the same as when they run in the "justice" are treated in yellow gloves instead, these governments and bourgeois institutions are those for which the life of the masses does not count for anything, and that just for this reason must have THEM the "prohibition of residence in the society" and not those who fight to defend basic rights such as those enabling conditions of life worthy of the name.

They are full of illusions if they think that the repressive measures such as these can stop the fight, because now, as always, repression does not stop but feeds the right and necessary rebellion!