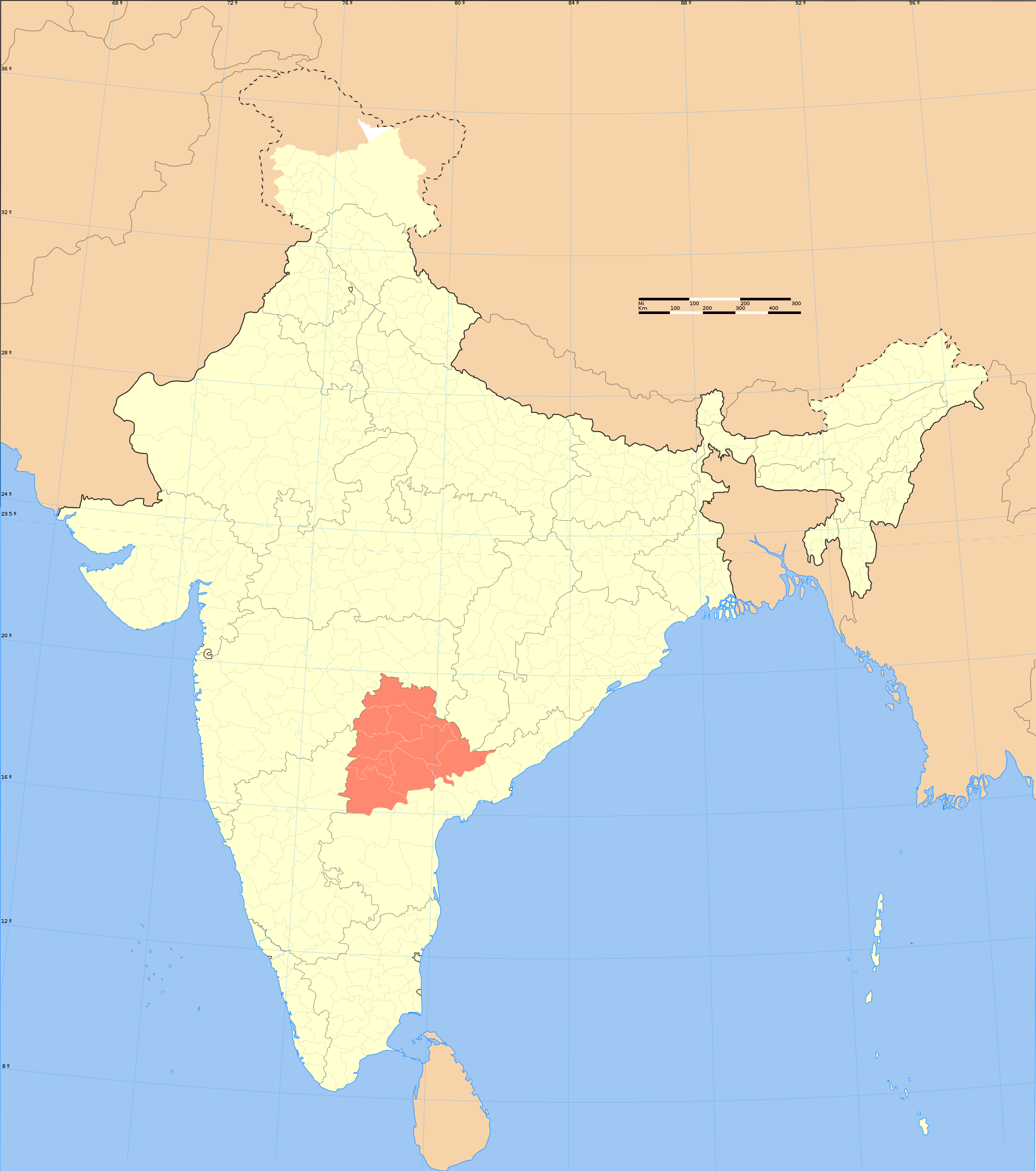 A bunch of handwritten posters denouncing the alleged destruction of crops in “podu lands” belonging to tribal people in forest fringe areas of the district sprang up in the name of the CPI (Maoist) Sabari Area committee at Chalamala village near Taliperu reservoir in Charla mandal on Sunday.
According to sources, several posters, handwritten in red ink, surfaced along the Chalamala-Tippapuram road on Sunday morning.
The rebels, through the posters, alleged that the Telangana government was trying to take up plantations in the “podu lands” in the name of “Haritha Haram” and was resorting to repressive measures against the tribal people without implementing the Panchayats (Extension to Scheduled Areas) Act (PESA) and the Forest Rights Act in the Agency areas.
Posted by maoistroad at 9:38 AM