The 11th of April, revolutionary Sol Rojo marched through the principal streets of Oaxaca City. Militants of Sol Rojo and many masses, who joined in, waved their red flags as they made their way towards the city's main square, which they had occupied for a period of two weeks last month.
Below are listed many of the demands, positions and criticisms of Sol Rojo, which they voiced during their massive protest and were shown in their report of said event.
Sol Rojo denounced many of the problems faced in Oaxaca and demanded solutions to said problems: 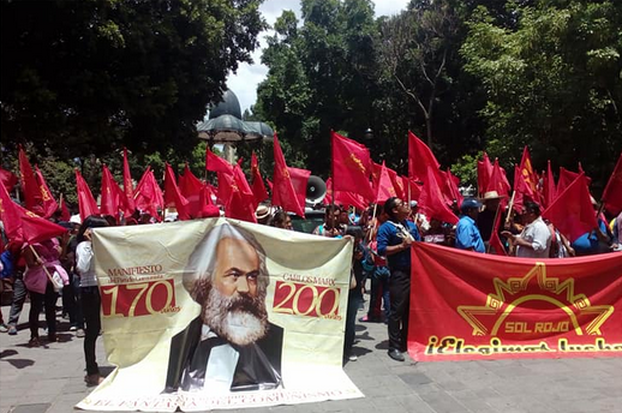 They also made their political positions clear and heard on different topics, in contrast to the current situation in Mexico:

In Addition, to the already mentioned points and positions, in the context of the 99th anniversary of Emiliano Zapata, 5 Points were upheld:
Sol Rojo reasserted the revolutionary paroles of its people: "Salvo el poder, todo es ilusion!" ("Everything is illusory, but power!") and "La rebelion se justifica" ("Rebelion is justified!") and that they will continue to struggle as much and as many times necessary, towards newer and greater tasks and newer and greater victories!
Salvo el poder, todo es ilusion!
La rebelion se justifica! 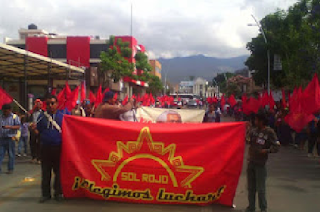 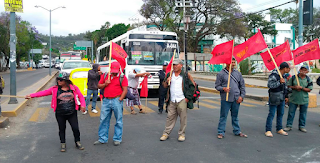