Women in People’s War: Past, Present and Future 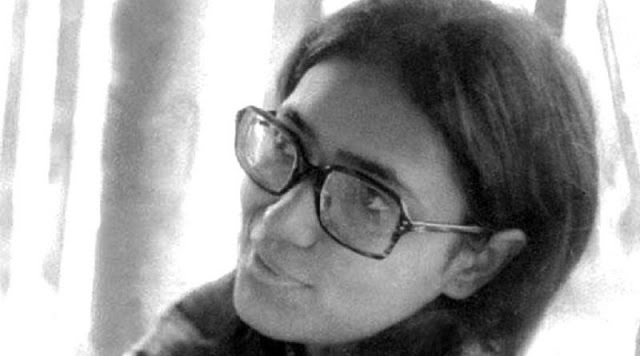