Tunisia: The political police are due to the suppression of freedom of speech. Freedom for comrade Farid Alibi! 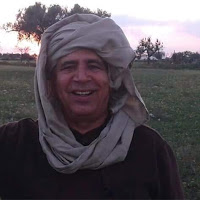 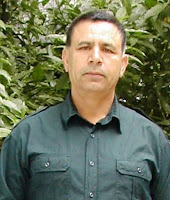 On Wednesday night, 15 July 2020 near his home in Sfax, the political bureau member of the Elkadihines party the comrade Farid Alibi was exposed to Operation “Brakaj” by a group of security elements in a civilian dress. He has been forced to a security center and framed to say “Juanjeh Police” [a term indicating a member of the Muslim Brotherhood] and the comrade is still suspended until now waiting for his trial next Tuesday.
In relation to this, the Elkadihines party affirms: 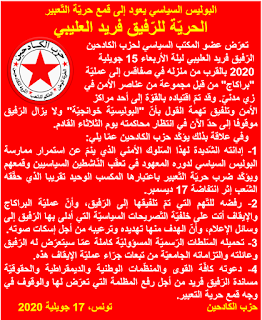 1-Strongly condemns this security behavior, which reflects the continued practice of the political police tracking and suppressing political activists, and affirms that freedom of speech is almost the only gain that the people achieved following the uprising of December the 17th.
2-His rejection of the charges that were framed to the comrade, that Operation Brakaj and Suspension came against the background of the political statements made by the comrade to the media, and that its aim is to threaten and terrorize him to silence his voice.
3-Considering fully responsible the official authorities who holds him for the consequences due to this suspension for the commitment with his family and university obligations.
4-Call on all forces and national, democracy and rights organizations to support Comrade Farid to lift the darkness he was exposed to and stand up against the suppression of freedom of speech.
Party of the Elkadihines
Tunisia, July the 17th, 2020
Posted by maoistroad at 9:41 AM