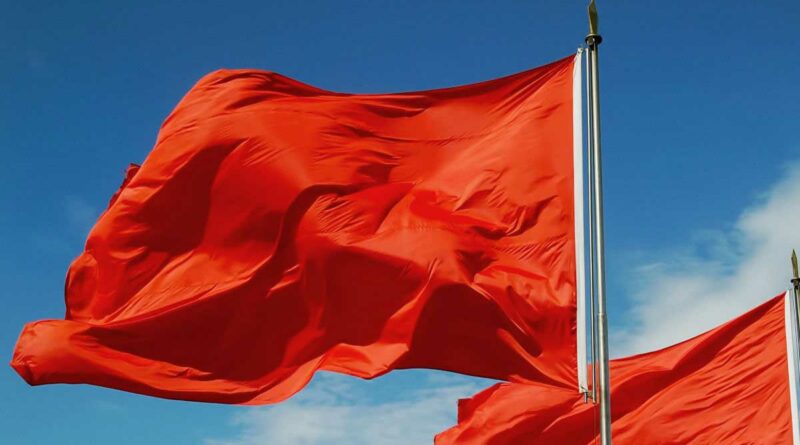 Phulbani: Posters and a banner allegedly put up by the CPI (Maoist) appeared at Kurtamgarh Bazar under Tumudibandh police limits in Kandhamal district on Sunday.
Through the poster, the Maoists have threatened to kill the former sarpanch of Kurtamgarh panchayat Siris Malik.
The posters also read that the CPI (Maoist) cadres killed in recent encounters with police are martyrs and their deaths will not go in vain. The CPI (Maoist) has given a call to its cadres to observe a martyrs’ day today.
On receiving information, police reached the spot and seized the posters.
On the other hand, a combing operation has been launched in the infested area as the Maoists have threatened to kill the former sarpanch.
Posted by maoistroad at 11:28 PM