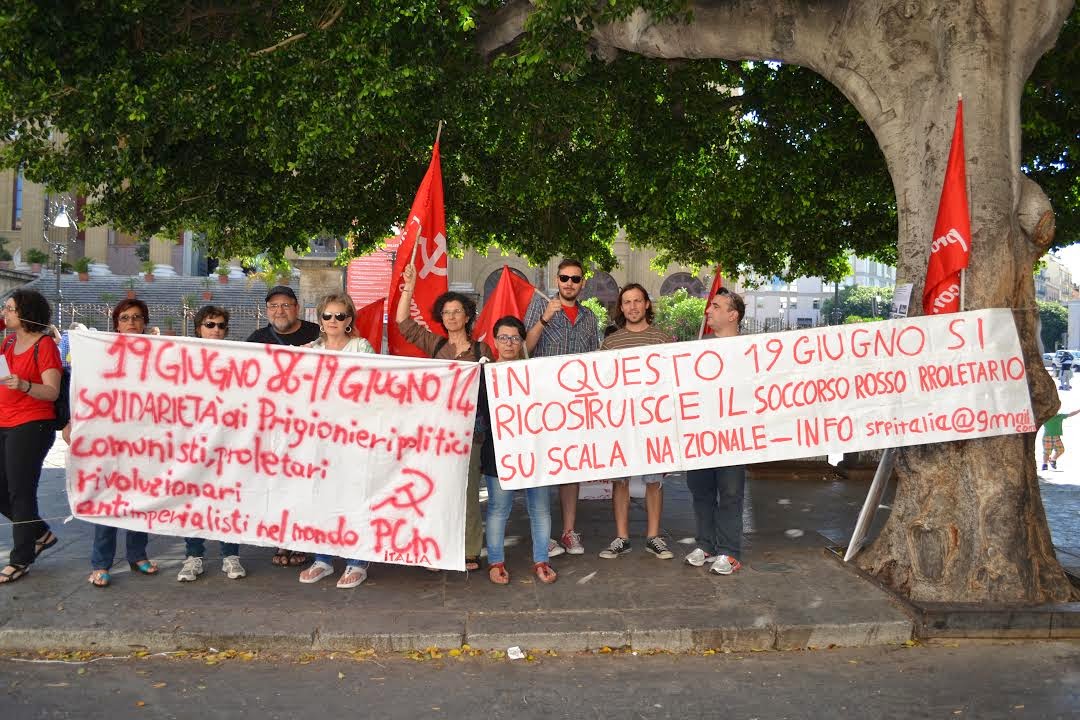 June 19th of this year marked the 28th anniversary of the great rebellion and heroic resistance in Peruvian prisons of 300 political prisoners and prisoners of war, belonging to the Communist Party of Peru (known as 'Shining Path'), which guide the people's war against the fascist regime of Alan Garcia and subservient to U.S. imperialism. The 300 prisoners, on that day of heroism, were massacred, but they are not forgotten, are still alive because starting from that date the communist and revolutionary forces, political prisoners and prisoners of war in all prisons in the world of imperialism, have considered the day of June 19th a day of resistance, struggle and solidarity, celebrated with initiatives in many parts of the world.
As Proletari comunisti  PCm Italy on June 19th we took to the streets in Palermo, in the splendid setting of the Teatro Massimo, one afternoon quite populated with people from different social strata including several youth, immigrants, workers, women and many of them interested in listening to the continuous and determined complaint and information to the megaphone, taking the leaflets and other publications, viewing panels on display, taking pictures of the banners.
Slogans have been launched between an intervention and another "BOURGEOIS REPRESSION DOESN'T QUENCHES BUT FEEDS THE REBELLION", some workers, men and women, belonging to the Slai Cobas per il sindacato di classe [class syndicate] fighting for mantaining their jobs shouted "WE ASK FOR JOB THEY GIVE US POLICE, AND THAT'S THEIR DEMOCRACY".
The different speeches have explained the meaning of the day, have raised strong solidarity with all political, communists, revolutionaries, workers, anti-imperialists and proletarians prisoners in the world, have set out all the battles that carry international and supportive actively from Peru to India, Philippines, Turkey, Brazil, Palestine..., denouncing the condition of our country, as of the day this year in Italy is characterized in the fight against repression, arrests that the modern fascist government implementing more police state against proletarian struggles and the struggling movements like NoTav [No High Speed Train] Homeless...; they have also denounced the police and judicial hoaxes thorough which comrades, proletarians, proletarian and antagonistic organizations are trying and in this sense they greeted the release from prison of comrade Davanzo.

United in the fight against repression!

On this June 19th has been announced the reconstruction in our country of Soccorso Rosso Proletario [Proletarian Red Relief] "... we hope for the maximum unity of the communists and all those who express solidarity against repression and prison so that a single and general organism could be create in our country... let's give life in every city to an open and active proletarian red relief organism and march together towards a National Assembly..." from the leaflet distributed. 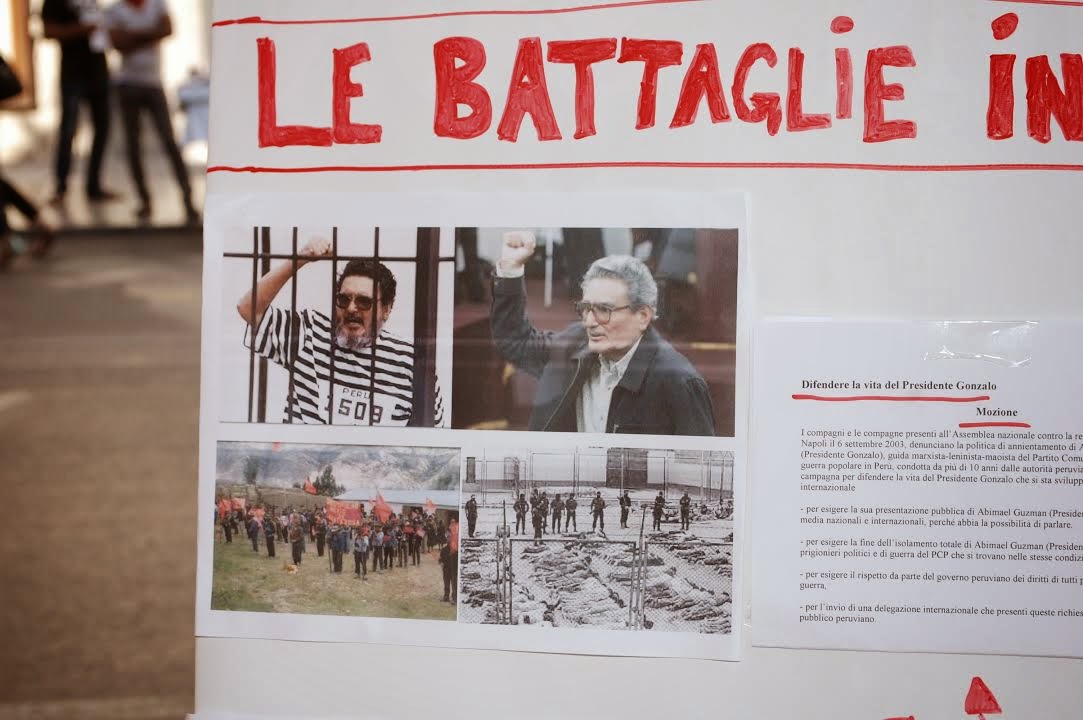 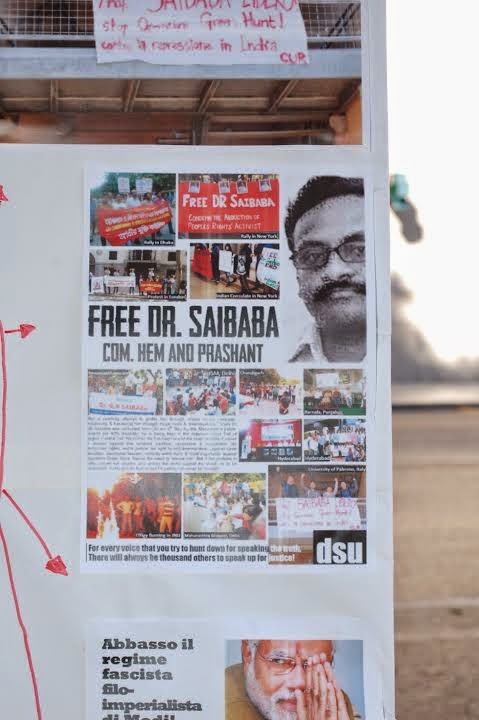 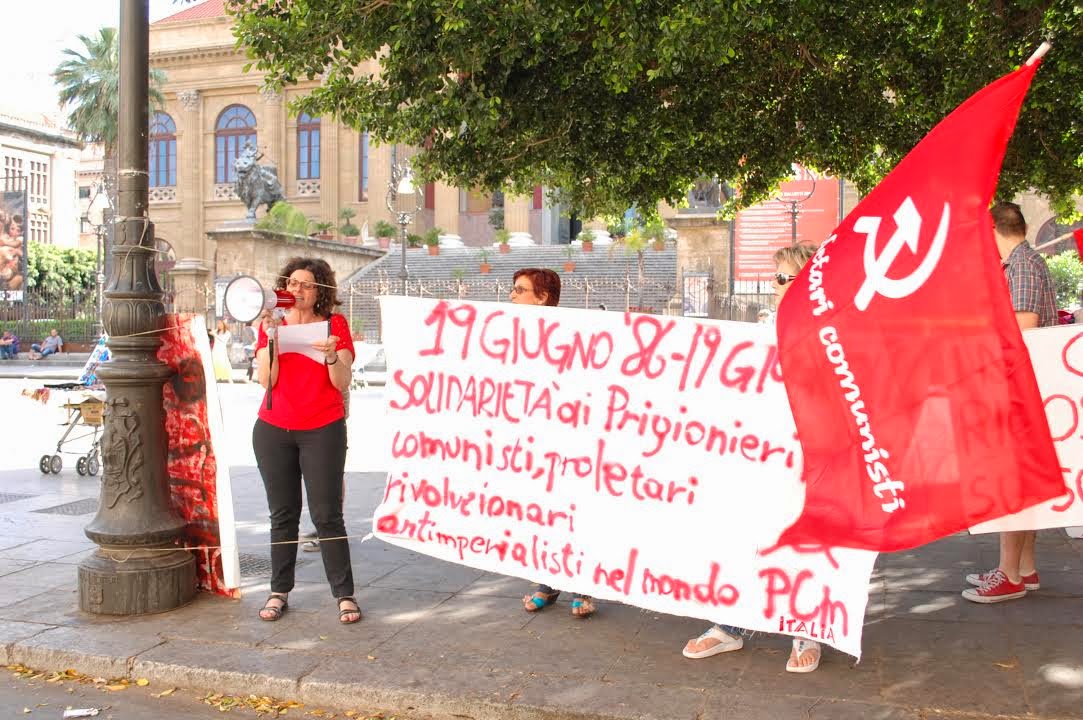 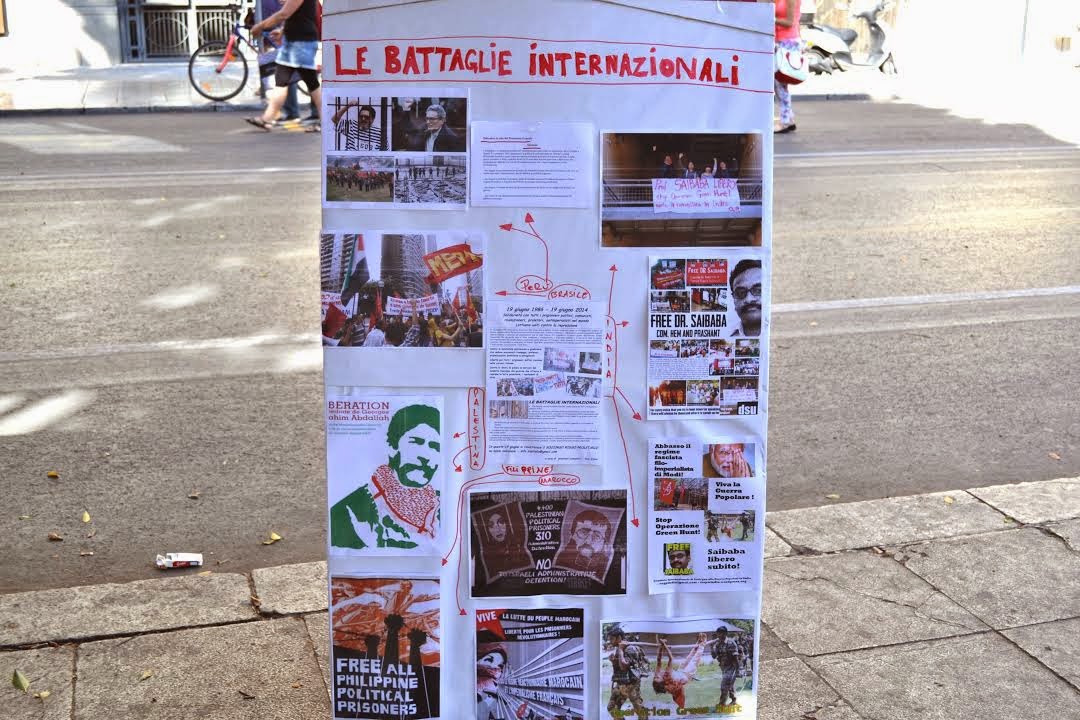 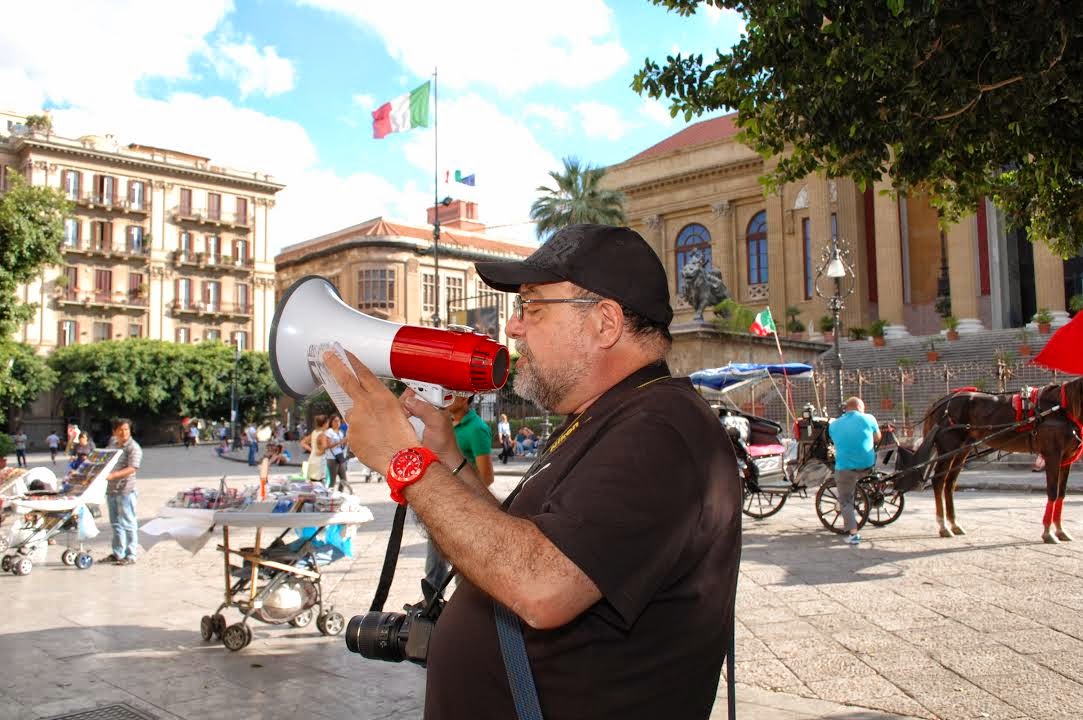 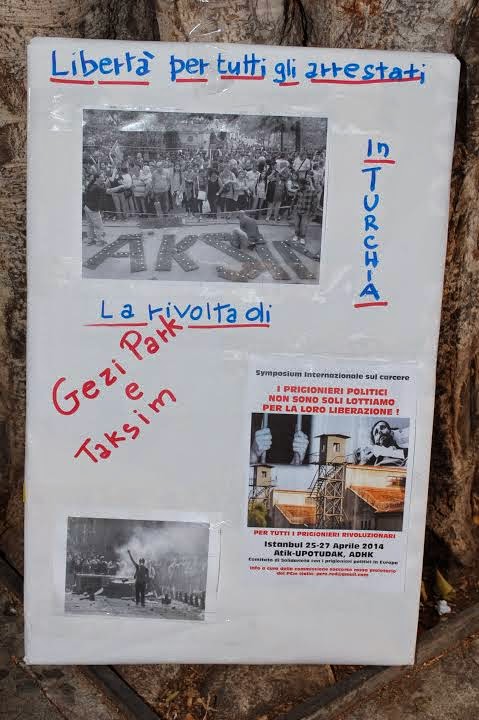 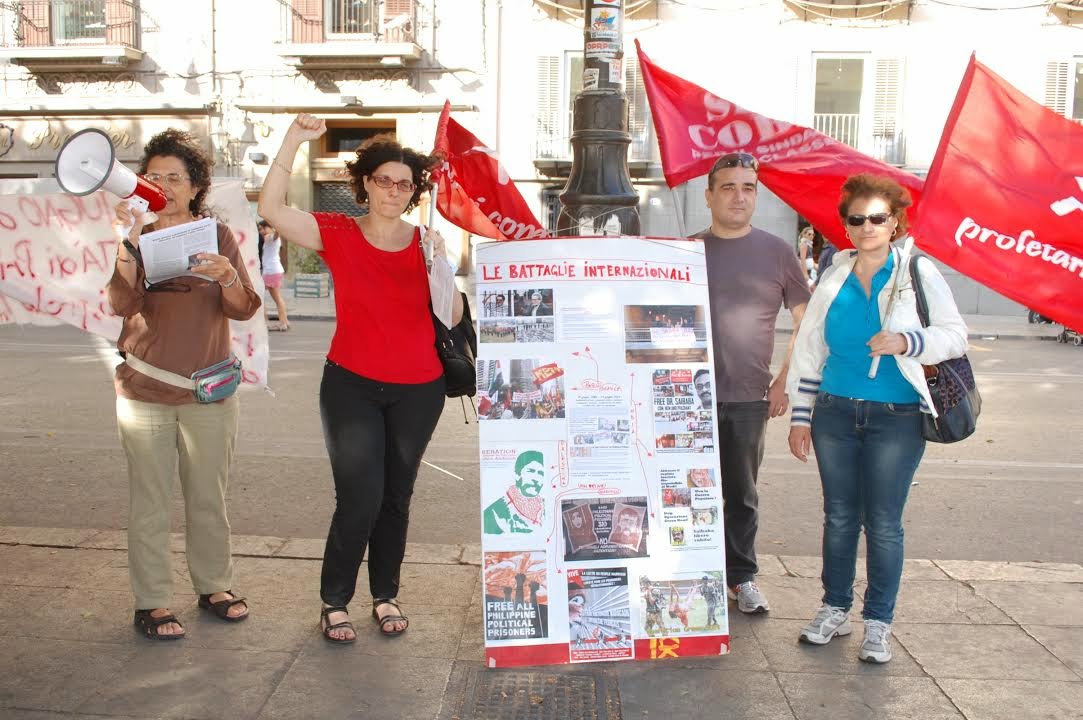 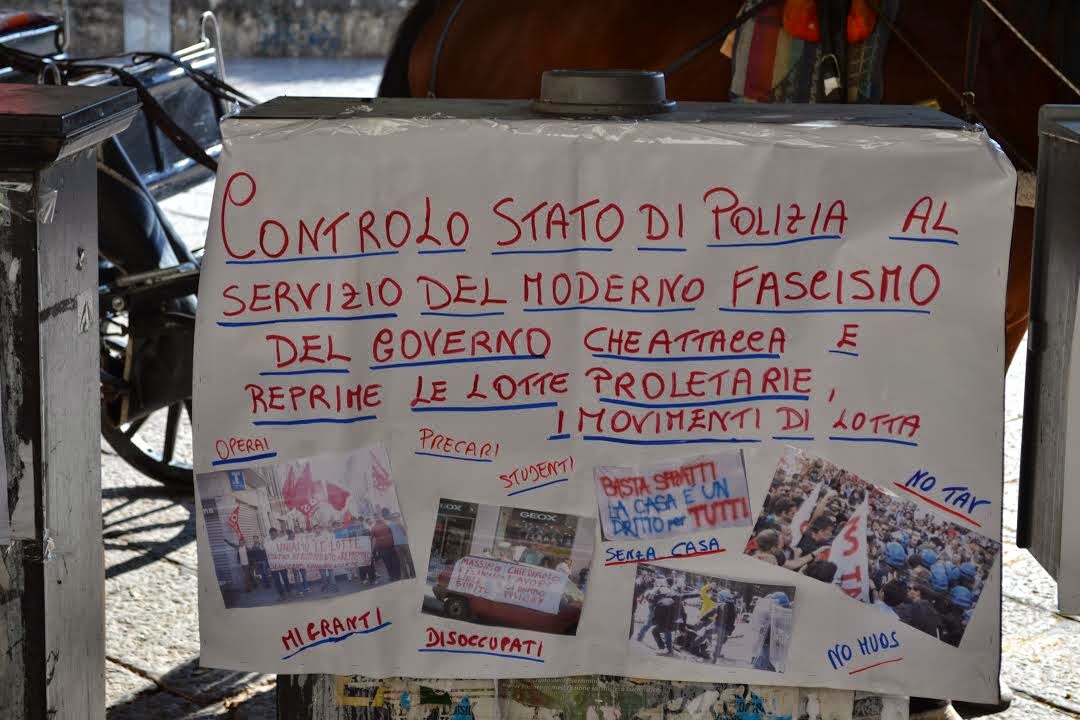 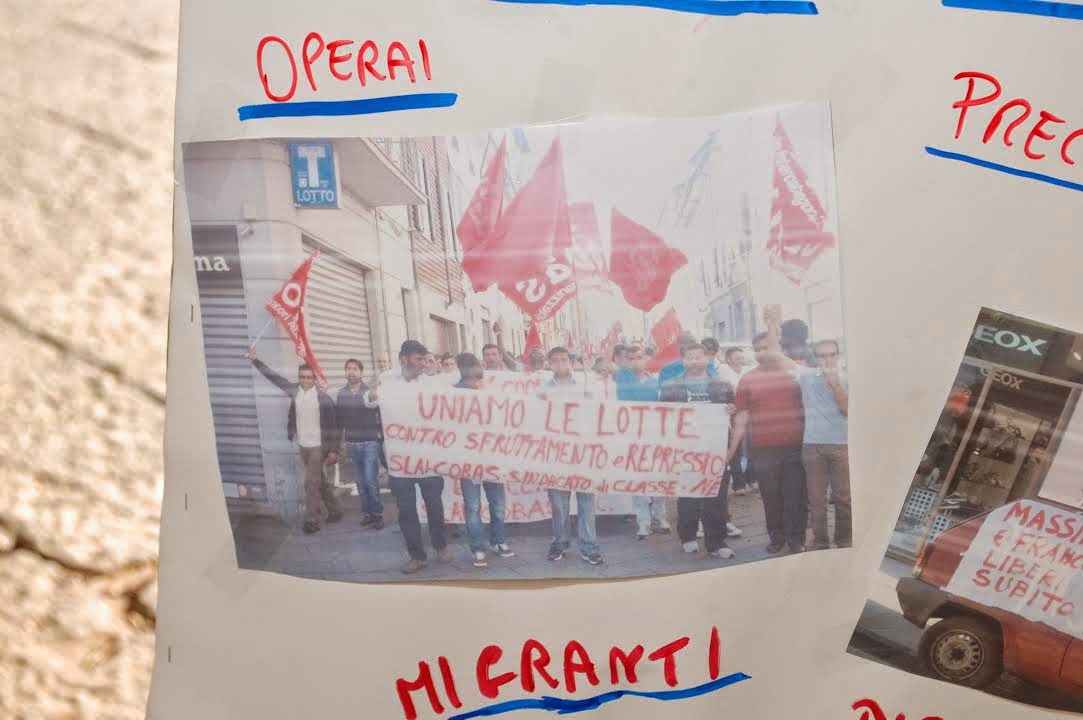 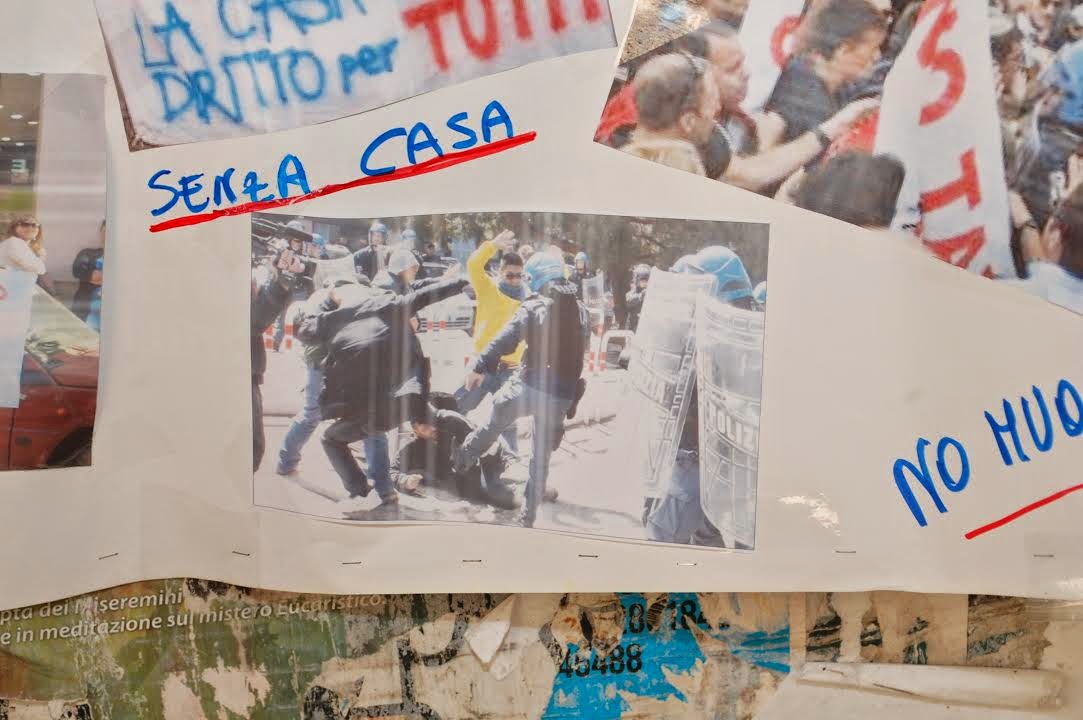 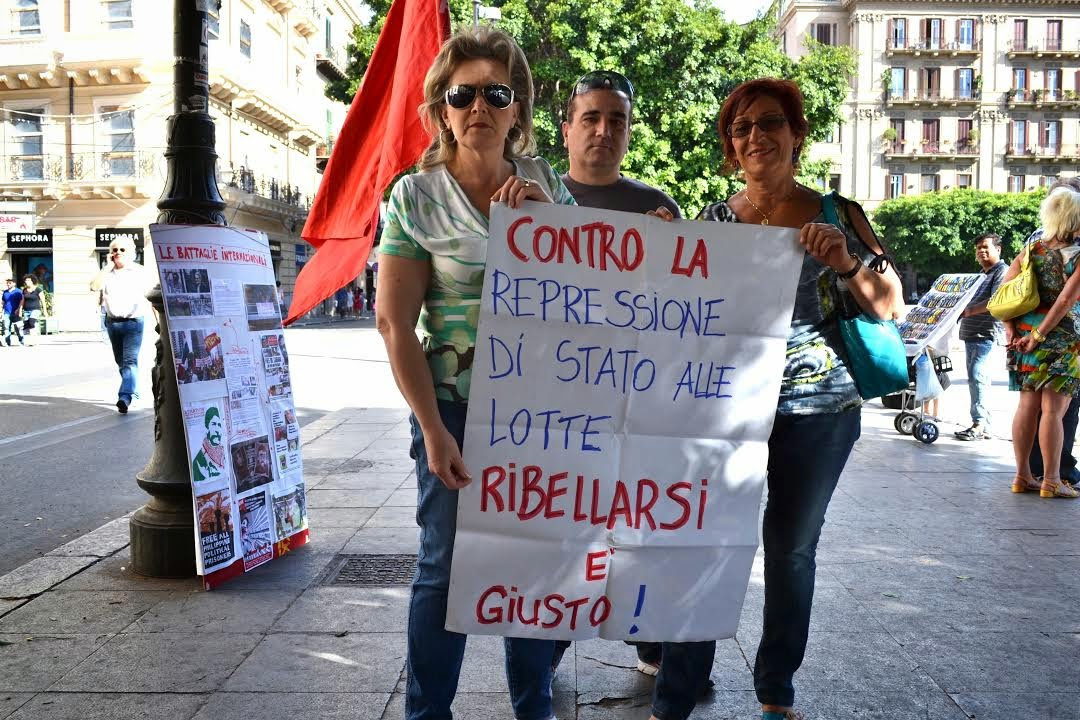 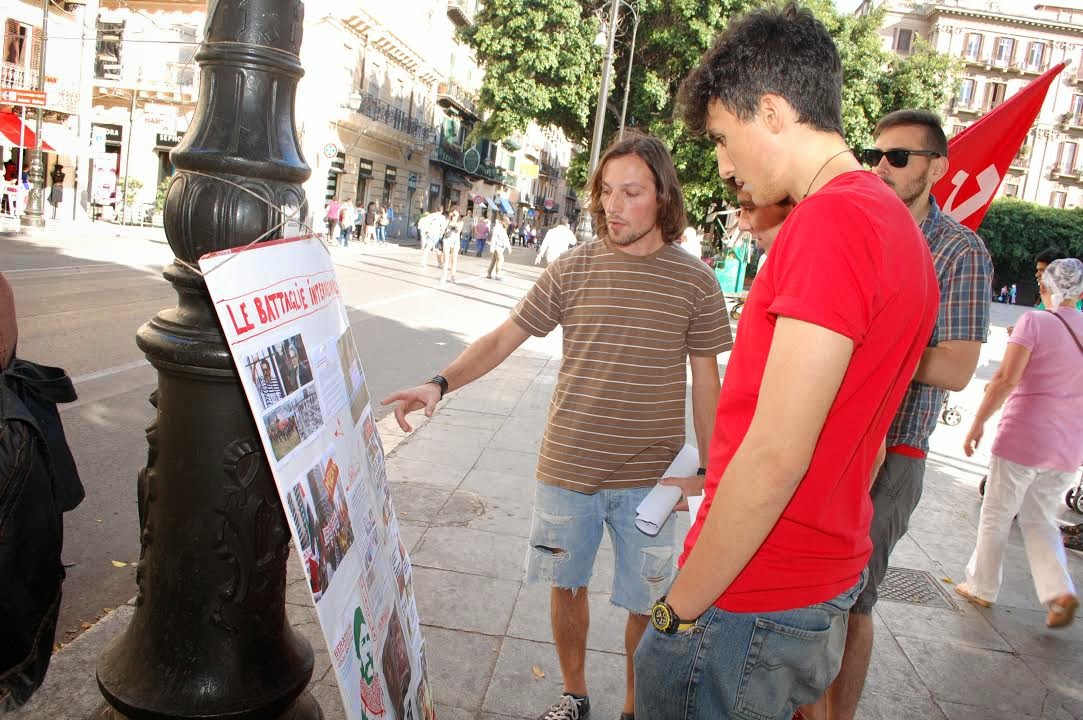 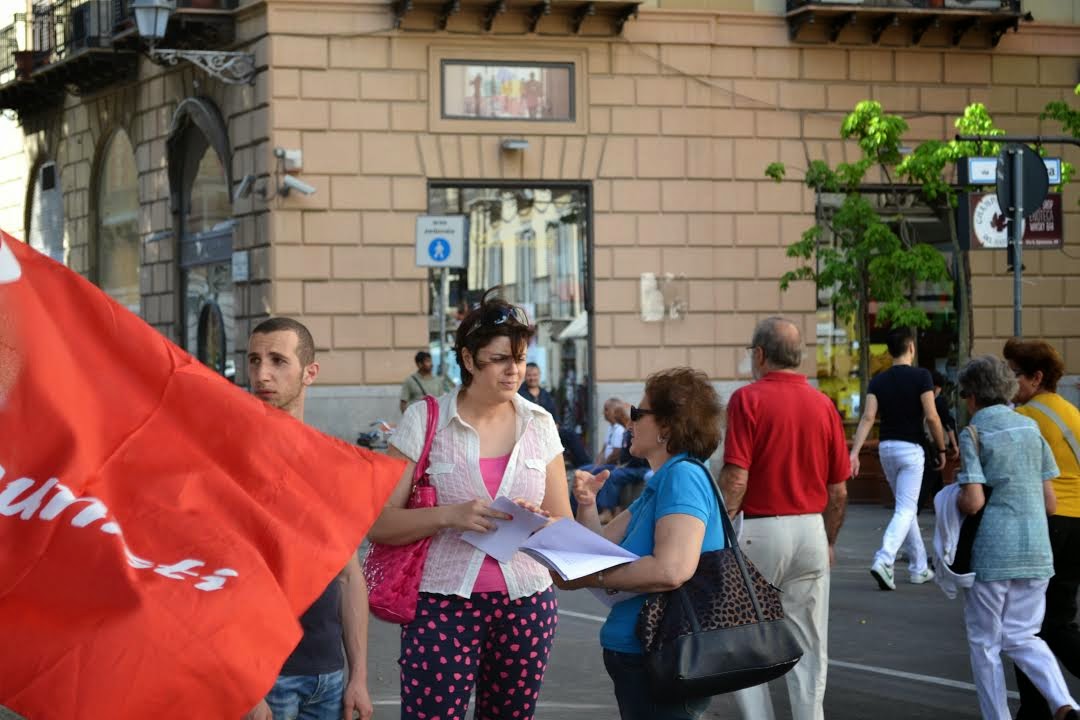 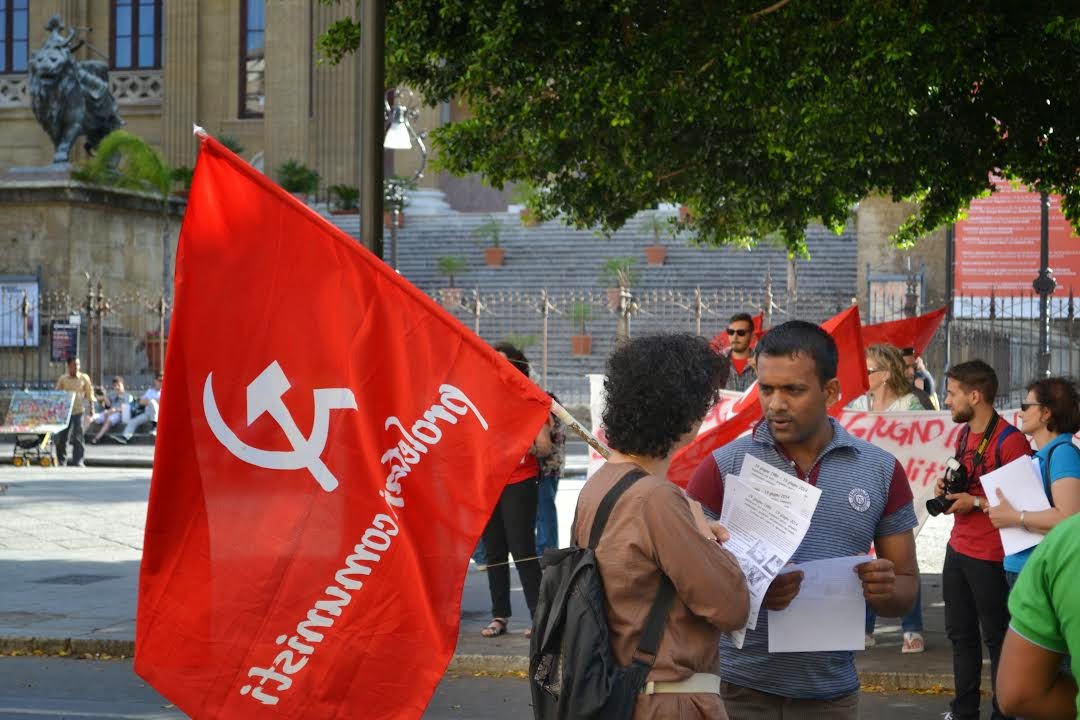 Posted by maoistroad at 1:44 AM