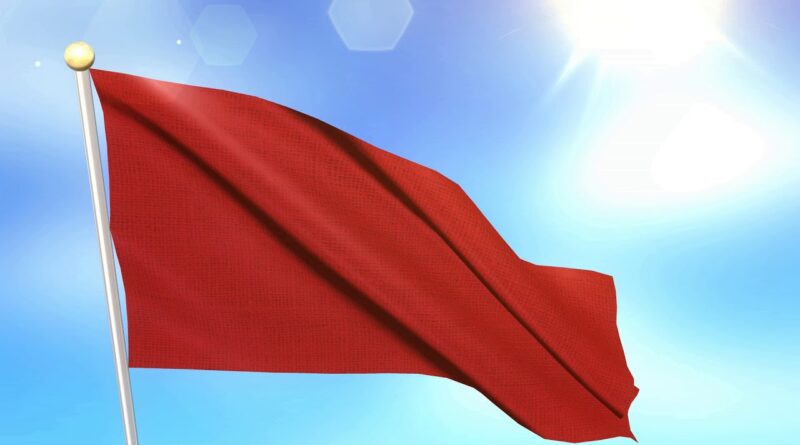 West Singhbhum District, November 28, 2021: CPI (Maoist) posters and banners were found in the Saranda forest in West Singhbhum district demanding the withdrawal of the Saranda Action Plan and hailing the activities of the People’s Liberation Guerrilla Army, the armed wing of the Maoist party.

The posters and banners were found on the street connecting Kiriburu to Chhotanagra and Barajamda. They were also found at Meena Bazaar bus stand in Megahataburu and and at other places under Gua and Chhotanagra police station limits.

Denouncing police action against the Maoists, the posters written in Hindi urged village youths to join the Maoist party in large numbers to take on the police. The posters said the PLGA’s foundation week will be observed between December 2 and 8.