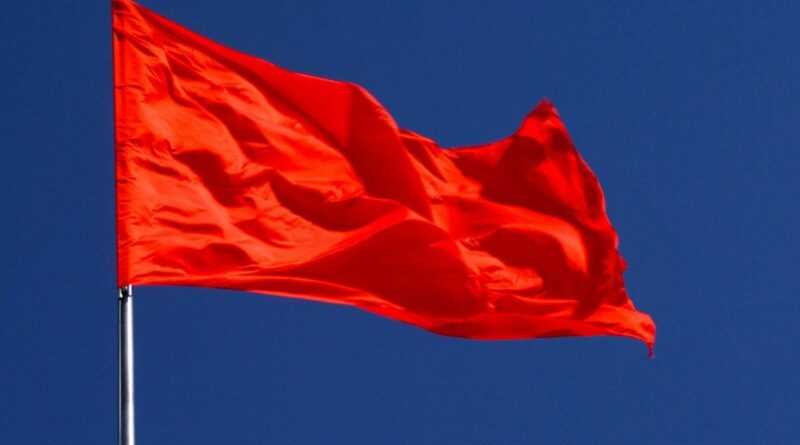 Mumbai, November 19, 2021: The Communist Party of India (Maoist) has called for a bandh in what it termed as the country’s “central region” on November 27 in memory of its cadres who died in an encounter with Gadchiroli police in Maharashtra state on November 13.

The 27 Maoists who were gunned down included senior leader Milind Teltumbde, who the central committee of the CPI (Maoist), in its statement, referred to as “beloved leader Comrade Deepak”.

It said the day was “most sorrowful”, adding that the bandh call was to pay homage to the slain cadre.

The encounter took place in the forest of Mardintola, some 900 kilometers from here, between C-60 commandos, a specialized combat unit of the police, and armed cadres of the CPI (Maoist), and lasted for over 10 hours. Four police personnel were left injured in the gun battle.